It’s been awhile. I’m back.

Life can change in an instant.

Let’s take a moment to “Dwell in Possibility” as Emily Dickinson said.

So many things to talk about and we will talk soon.

As I contemplate Memorial Day weekend, the above quote kept coming to mind.

On Memorial Day I went to the grave of my Mother and Father. My Father died over 20 years ago and I lost my Mother less than a year ago. My parents were part of “The Greatest Generation.” They both served in WWII. My Father was in the U.S. Army and the Battle of the Bulge and my Mother was in the Coast Guard. Neither of them talked much about their service, but they were proud to have served their country and did so honorably.

It isn’t only because they served in WWII that they are part of the “Greatest Generation.” They were part of a generation that was growing up before and during WWI, during the Great Depression, and came of age during WWII. They lived through and witnessed many world changing and life changing events. Both of my parents grew up in humble circumstances, working very hard for everything they had and at times they barely had enough to survive. But they made it. They met each other. They made a great life together. They made a wonderful life for my brothers and me.

I will say, unabashedly, that I had a nearly perfect childhood because of the work hard ethic and sacrifices (that I had no idea they were making at the time) these two wonderful people made. We were never wealthy in terms of money and material things, but we always had what we needed, and more. The most important and most valuable thing they gave us was love and time.

Growing up, my brothers and I had it all. We had a comfortable home, parents who loved us, always enough to eat………homemade good stuff to eat. We had nice clothes – my mother never bought cheap. We had family traditions and lots of family time together. We had security. We had love. Everything they did for us, they did with love.

I believed then, when I was young, that I had everything I needed and my parents did their best to give me the things I wanted as well. I still believe, as a single mother and grandmother that I have it all. I have beautiful, healthy children. I have a great job. I have one grandson and another one on the way. I have my health. I have family and friends who love and take care of me. I have it all because I believe I do. What I have is all I need.

It’s not the “stuff” that qualifies as having it all. It’s the people, the relationships, the love, that prove to me that I have it all.

Thank-you Mom and Dad for teaching me and being examples to me of what “Having It All” really means.

With Freedom Comes Responsibility……and a Mortgage and a Motorcycle

“Freedom makes a huge requirement of every human being. With freedom comes responsibility. For the person who is unwilling to grow up, the person who does not want to carry his own weight, this is a frightening prospect.” Eleanor Roosevelt I wrote last about my...

END_OF_DOCUMENT_TOKEN_TO_BE_REPLACED

I’m as Free as I’ve Ever Been

Tuesday 23 September 2014, 7:50 p.m. I was taking my evening walk in the cemetery which is next to the townhouse complex I’m living in right now. I’m not sure what had been going on that day at work, but I know what happened that evening was the culmination of so many...

END_OF_DOCUMENT_TOKEN_TO_BE_REPLACED

I have three daughters. A couple of years ago my oldest daughter made a comment about not knowing a lot about me as a person, only as a mom. That comment really struck me. I’m not one to talk much about subjects that are very private and that I keep very close to my...

END_OF_DOCUMENT_TOKEN_TO_BE_REPLACED

Who Would Have Thought It?

“I awoke this morning with devout thanksgiving for my friends, the old and the new."  -Ralph Waldo Emerson “Who Would Have Thought It?” Who are the Black Sheep? I feel like I need to have a huge diagram so you can actually see the intertwinings of the years and...

END_OF_DOCUMENT_TOKEN_TO_BE_REPLACED

Hello! My Name is Becky

I will be a regular contributor to Black Sheep Flea’s Graceful Living Blog Site.

In my real life I work as a counselor in education. In my perfect life, I am a full time writer who sits at a very large antique desk or perhaps on my cozy chaise lounge in front of a mammoth picture window with the Grand Tetons as my view. Ahhh…

That being said, I really do love working with 12-15 yr. old kids. They keep me on my toes and keep me smiling and sometimes shaking my head in disbelief.
My real children, three beautiful daughters are grown up…..well, grown up enough to be living on their own. I have one grandson who is THE man in my life right now and I will be a Grammy again in July. 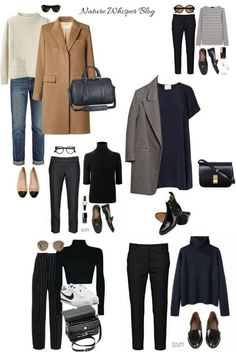 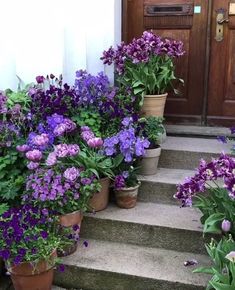 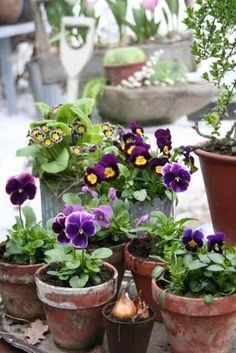 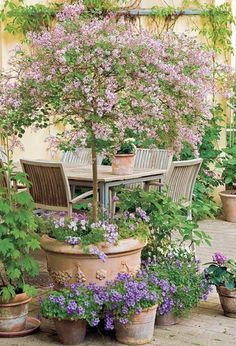 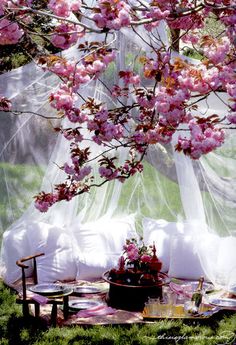 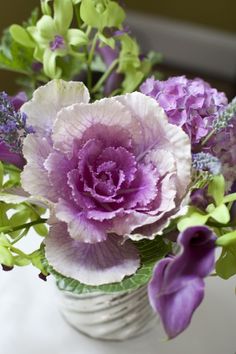 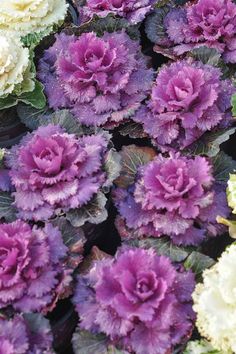 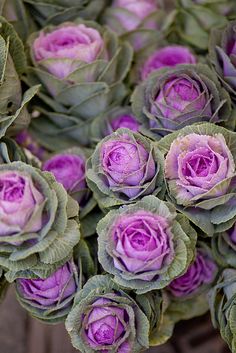 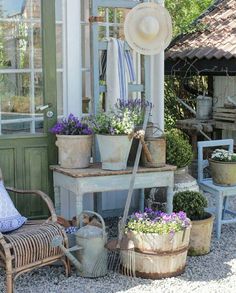